Posted on March 15, 2016 by Magnolia Beginnings 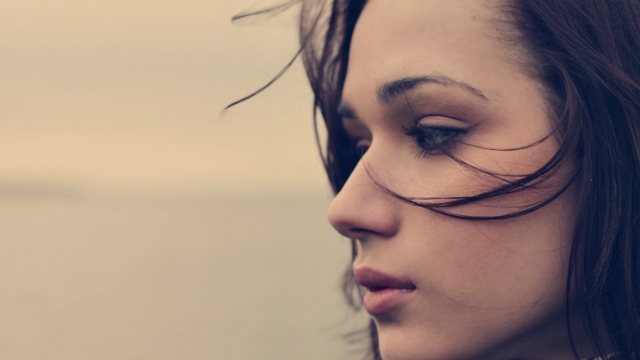 It was a brilliantly blue-skyed September Saturday two and a half years ago, when I bounded down the stairs on the way to the gym and noticed my phone vibrating on the hallway table. The caller ID told me that it was my youngest brother Eric and so I rushed to it, eager to catch up. Had I known what he was going to tell me ten seconds later, I probably wouldn’t have answered it.

That was the moment I found out that my father was gone.

As only those who mourn the loss of someone they love deeply understand, sunny Saturday mornings have never been the same for me. They are now a Grief Anniversary; a perpetual, involuntary holiday where my heart marks its injury over and over and over again without me getting a say in the matter. Since that terrible day there has rarely been a Saturday morning regardless of…

Just when you think you have it all down it changes again or... “Reshaping life! People who can say that have never understood a thing about life—they have never felt its breath, its heartbeat—however much they have seen or done. They look on it as a lump of raw material that needs to be processed by them, to be ennobled by their touch. But life is never a material, a substance to be molded. If you want to know, life is the principle of self-renewal, it is constantly renewing and remaking and changing and transfiguring itself, it is infinitely beyond your or my obtuse theories about it.” ― Boris Pasternak, Doctor Zhivago
View all posts by Magnolia Beginnings →
This entry was posted in Uncategorized. Bookmark the permalink.